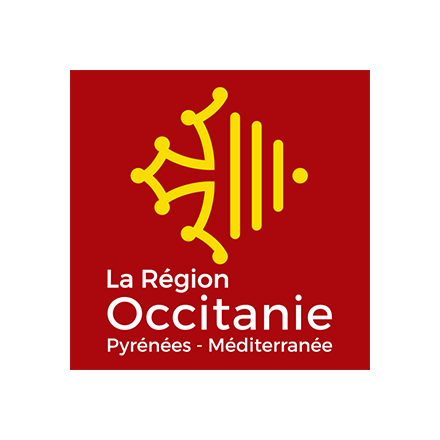 Nucleic acid characterization using High-Resolution Melting (HRM) is a simple, fast, and inexpensive technique for identifying sequence variations, which makes it an interesting option for a wide range of diagnostics and research applications, including infectious diseases, oncology, epigenetics, and even meta-barcoding. Existing procedures for analyzing fusion curves are primarily based on non-supervised methods, mainly via subtraction curves against a known controlled sample. Less frequently, they involve supervised methods using discrimination analyses such as discriminant linear analysis. Although these procedures have been found effective in discriminating a small number of variants, they are still limited when it comes to analyzing large HRM data sets, in which case they do not provide the user with accurate information. In that context, an innovative method was developed to allow the simultaneous discrimination of a large number of variants based on their HRM profile.

The innovation greatly increases the number of markers and thereby reduces the cost of analysis while retaining the same sensitivity as existing molecular tests for diagnostic applications. The method can assign a given merge profile to an existing group contained in a reference repository (with a confidence index that is relevant for the user) or reject an assignment in case of an unknown profile (which is generally not possible with supervised analyses). The reference repository can change as soon as a new variant is characterized, which makes it very easy to keep a given test up-to-date.

Generally speaking, the invention is applicable to any biological sample, including human, animal, plant, viral, bacterial, etc. The software is particularly well adapted for diagnostic applications.